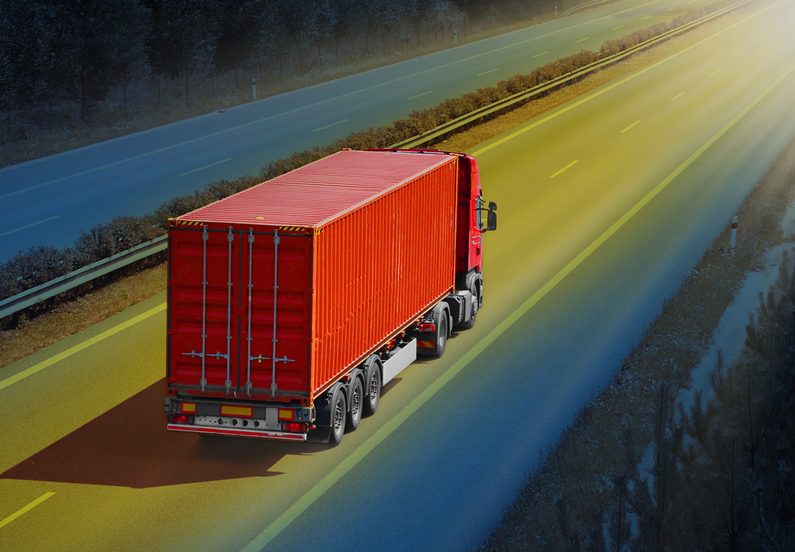 There are a lot of important and complex terms used in the insurance industry. As owners and managers in the transportation industry become more familiar with this terminology, they become less likely to experience fatal coverage gaps or overpay for unnecessary coverages. Here are a few important terms to take down:

These are just a few of the industry terms that can affect transportation businesses. To learn more – just ask.