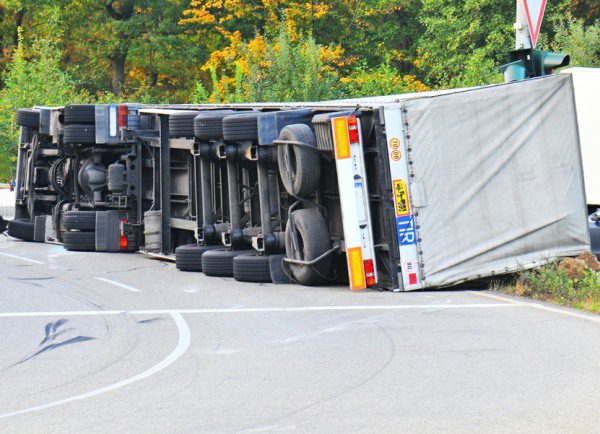 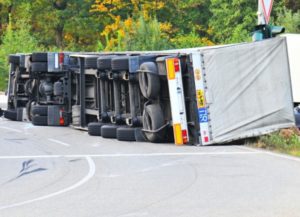 The American Transportation Research Institute (ATRI) has released a comprehensive report that identifies the locations throughout the United States that have the highest number of truck rollovers. The information was gleaned from more than 50,000 crash records from a 9 year period (from 2001-2009.) The information was gleaned and then entered into a database based on the locations of the incidences.

ATRI found that the highest number of rollover incidences were located in Texas, Georgia, North Carolina, Pennsylvania and Missouri. Texas, which only had data available since 2005, had a total of 3,595 rollovers. Of the total rollover in Texas, 291 were fatal.

Georgia had the second-highest number of rollovers. During the 9 year study period, Georgia had 4,581 incidences and 184 were fatal. North Carolina reported 3,646 since 2001; 157 were fatal. And Pennsylvania, the fourth highest in reported rollover events, had 5,362, with 180 fatal incidences.

“This research is not only important to the trucking industry, as it informs drivers of potentially dangerous locations, but it should also jumpstart the dialogue between industry and government to work together to improve safety at these sites,” says Steve Niswander, vice president of safety policy and regulatory relations for Groendyke Transport.

The report identified the top 10 locations and roads for rollover events in each state. The Institute reviewed more than 48,000 non-fatal large truck rollover records. Unfortunately, not all states were able to participate in the study due to lack of required data elements, conformity issues or legal concerns.

To see the full report, state-specific summary reports and an online interactive map, go to www.atri-online.org.